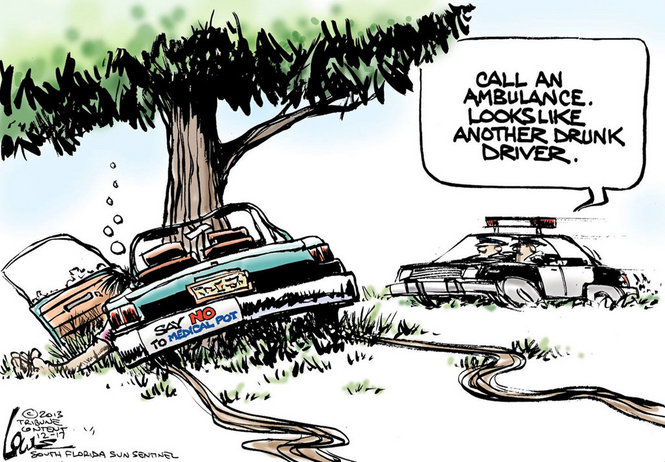 Call an ambulance. Looks like another drunk driver. (with “Say NO To Medical Pot” bumper sticker)

Marijuana is safer than alcohol. Weed doesn’t make you do crazy stupid shit. Just funny stupid shit! So throw away the bottle and grab a bong! Smoke nature’s green instead of drinking man’s poison! Legalize marijuana and live longer! 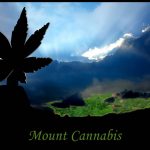 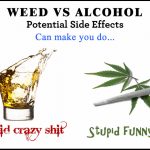