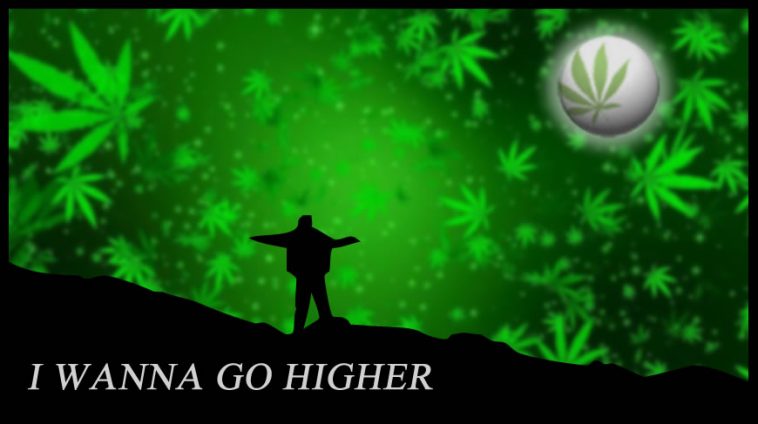 Summer 2015 is here and it’s time to enjoy the sunshine while bakin’ with Top Ten Weed Memes for potheads and stoners. We all love us some good pot smoking memes while smoking the good shit! 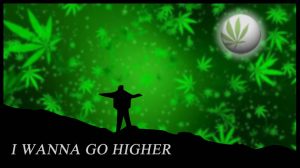 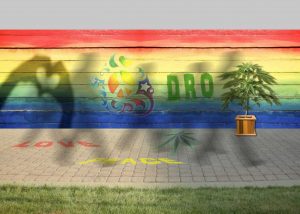 Enjoy a night at the museum with man’s best friend pothead memes. Did you know cannabis is helping veterinarians treat pets? Check out the best summer 2015 dog pot memes. 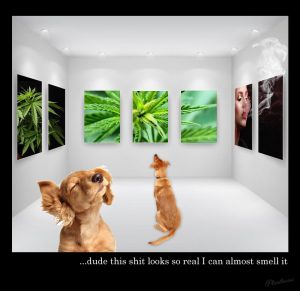 Yes it’s summer 2015 and time to go outside and enjoy the sun. Be sure to wear protection for the nugs so good it’ll blast yo nips right off marijuana stoner memes. 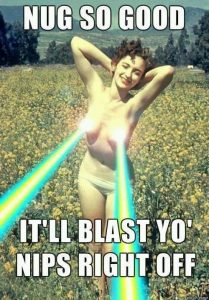 We belong somewhere we are free, We belong among the plant. Free the cannabis plant and free the human race from tyranny and ignorance through marijuana weed pothead memes. 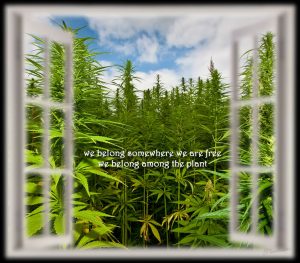 The greatest service that can be rendered to any country is to add a useful plant to its culture. ~Thomas Jefferson. Cannabis is a plant that can help create jobs and provide relief to patients.  Free the plant and legalize marijuana memes. 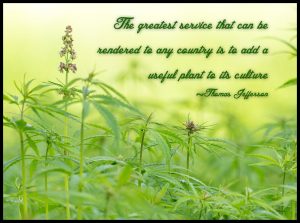 Founders of this nation knew that marijuana hemp cannabis plant was a vital part of a culture of freedom. Boston Kush Party Political weed memes is just another example of the fight for freedom that continues to this day. Vote to legalize marijuana and exercise your political right for weed memes. 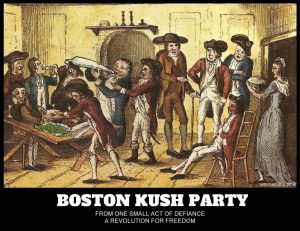 The birds and other little animals are out along with the rest who enjoy the freedom for marijuana plant weed memes. Help protect these helpless creatures by voting to legalize pot! 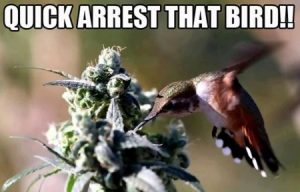 Don’t you feel like dancing among the flowers and mountains after a good morning dab? Hear the sound of music with the best morning dab weed memes for summer 2015. 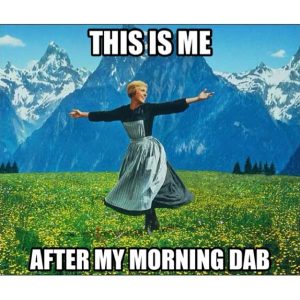 We all love sand sculptures and the sounds of summer and Bob Marley. Enjoy this amazing Bob Marley smoking weed on top of weed leaf sand sculpture. Inspiration to build one of your own when bakin’ under the sun at the beach this summer 2015. 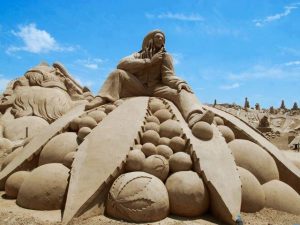