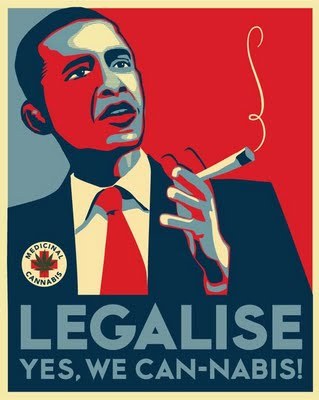 I HAVE A DREAM – Best Obama Weed Memes

Obama has a dream of weed and bong in every home for the people! 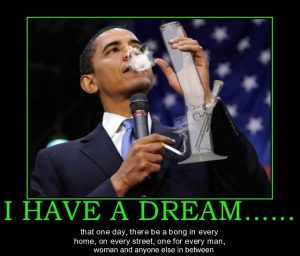 Obama smells weed and it is no doubt the good shit because he is the president of the country with the best weed! Check out the best Obama weed memes! 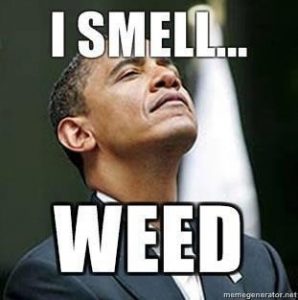 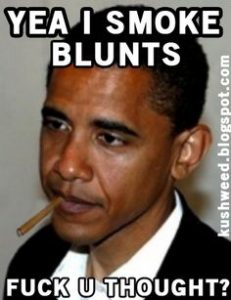 Obama our first pothead president! He smoked weed as a young man and often but it didn’t ruin  his life. Exact opposite! He became the first black president of the US even after admitting that he inhaled! Fuck u thought?? 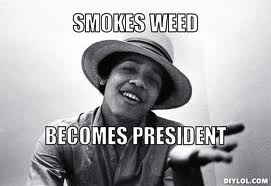 Obama is Marley reincarnate and he says Herb is the healing of the nation so smoke and blaze and be free! Free your mind for the best Obama weed smoking memes at weedmemes.com! 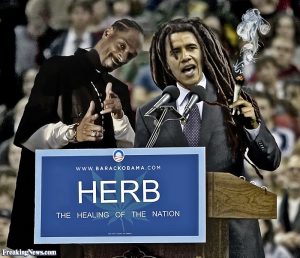 We all know the war on drugs has done nothing but line the pockets of drug cartels and the prison system. Obama had the guts to says it because he knows weed is no worse than alcohol! 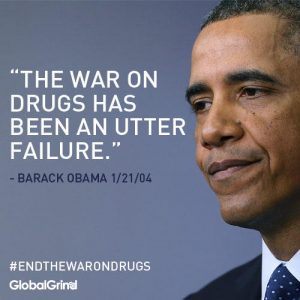 Obama says legalise! Yes we can-nnabis! War on drugs has failed. Let’s legalize and put the funds to use in actually helping people get treatment instead of driving underground with threats of prosecution and jail time! Yes We Cannabis! 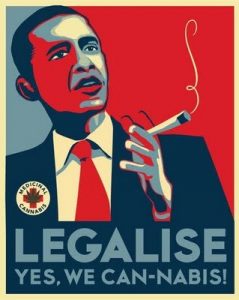 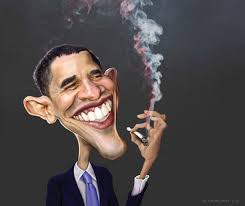 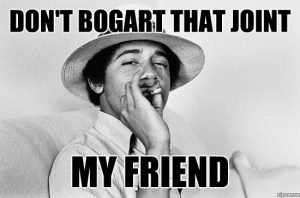 Check out the best Top 10 President Obama weed and smoke weed joint memes of 2015. Obama is the best chance we will have at getting weed legalize so weed memes! 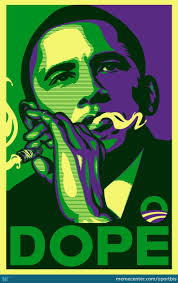