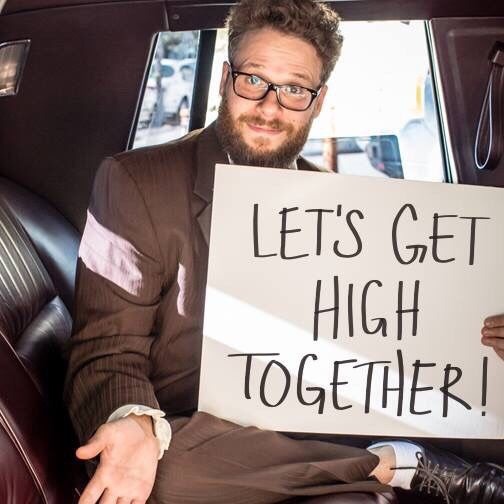 Seth Rogen is definitely this generation’s Tommy Chong…he has moved away from the stereotypical pothead hippy image but is just as vocal in advocating for marijuana. Seth Rogen is also one of the most popular celebrities to be featured in weed, marijuana, cannabis, pot memes.

We have put together our list of best Top 10 Seth Rogen Weed Memes about smoking weed, advocating cannabis legalization and just being an awesome pothead!

Seth is kicking back in the limo holding a sign asking “Let’s get high together”! Which celebrity would you want to get high with? Seth Rogen would definitely be one of the cool ones to get stoned with! 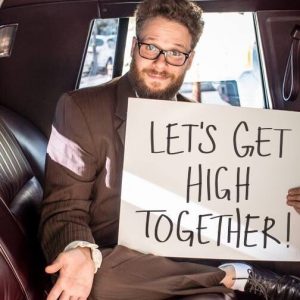 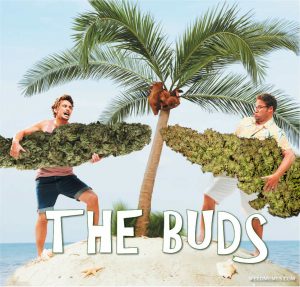 That moment when you get way higher than you intended to before doing something important. Seth Rogen weed memes. What can you do? Smoke more weed Seth Rogen! 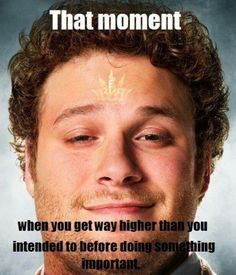 Seth doesn’t look like a hippy or the stereotypical pothead so they probably underestimated he will to get way fucked up! But loser never quit and Seth Rogen refused to give up. He hung in there and showed them he is a master pothead! Damn Seth you can smoke!  You’re damn right I can! 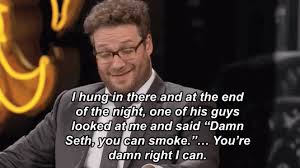 Have you seen Seth Rogen roll a cross joint? This is when he first learned about smoking weed with a crossjoint as Seth says “You can smoke this thing?” weed memes.

Like a true good pothead Seth investigated and learned to roll the cross joint to smoke this thing! 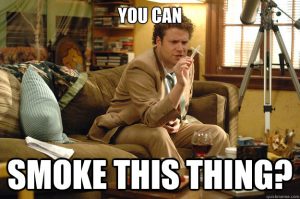 Seth Rogen and James Franco admire the genius it took to think up and create the apex of vortex of joint engineering. Get the best Seth Rogen Top 10 Weed Memes at WeedMemes.com! 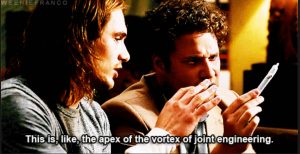 Seth Rogen isn’t a doctor but he knows his shit when it comes to weed! And Seth Rogen says smoke weed because it’s the best medicine. It fixes EVERYTHING! Got a hangover? Smoke some medicine and enjoy the weed! 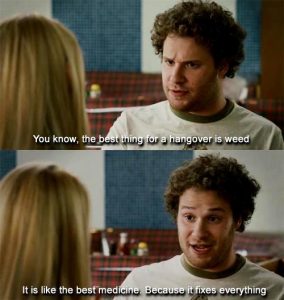 If marijuana is not legal within the next 5 years, I have no faith left in humanity says Seth Rogen. Legalize weed for good of human race and humanity to keep the faith Seth Rogen! 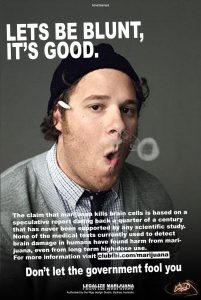