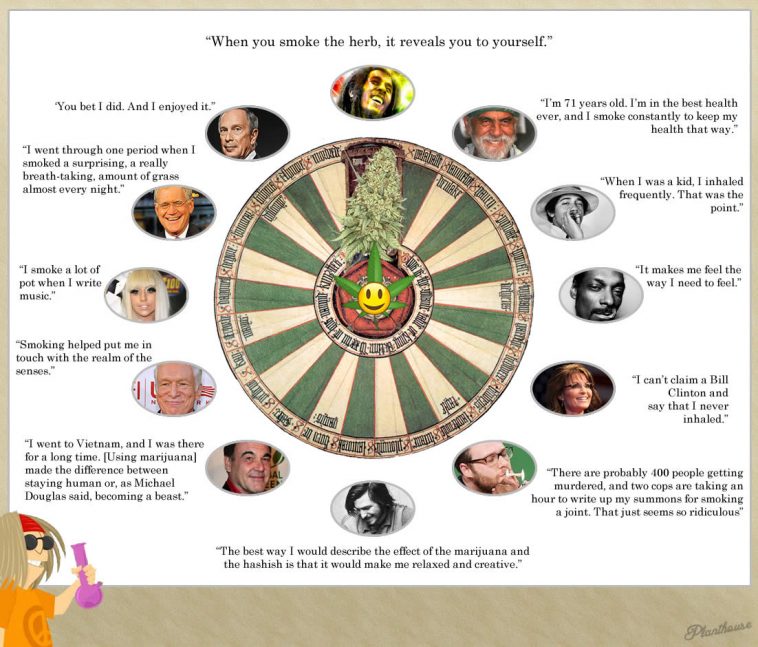 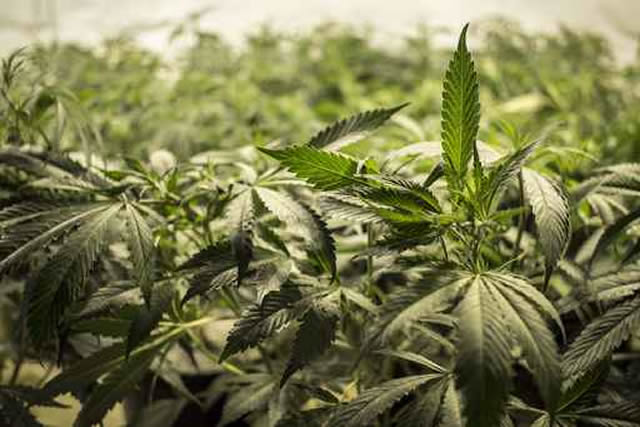 Many famous weed quotes have been uttered by people in different professions and industries. From quotes about marijuana by celebrities like Bob Marley & Tommy Chong, to scientists like Carl Sagan, to people in government. All have said words that have been immortalized in the marijuana legalization movement with their famous marijuana quotes. Weed quotes to educate and inform the public that what they’ve read isn’t always the truth. Short concise quotes about weed and marijuana legalization to last for a lifetime. Get the best marijuana quotes by famous figures and top quotes on benefits of cannabis and smoking weed quotes at WeedMemes.com.

Willie Nelson Quote – Marijuana Is Not A Drug

“I think people need to be educated to the fact that marijuana is not a drug. Marijuana is an herb and a flower. God put it here. If He put it here and He wants it to grow, what gives the government the right to say that God is wrong?”

“Herb is the healing of a nation, alcohol is the destruction.”

LIfe Is Better When You Are Stoned – Marijuana Quote Memes

“I don’t think [pot] is more dangerous than alcohol.”

“Make the most you can of the Indian Hemp seed and sow it everywhere.”

“It would be wryly interesting if in human history the cultivation of marijuana led generally to the invention of agriculture, and thereby to civilization.”

Dr. Sanjay Gupta Quote – Marijuana Is Only Thing That Works

“[Marijuana] doesn’t have a high potential for abuse, and there are very legitimate medical applications. In fact, sometimes marijuana is the only thing that works… [I]t is irresponsible not to provide the best care we can as a medical community, care that could involve marijuana. We have been terribly and systematically misled for nearly 70 years in the United States, and I apologize for my own role in that.”

“Why use up the forests which were centuries in the making and the mines which required ages to lay down, if we can get the equivalent of forest and mineral products in the annual growth of the hemp fields?”

Come With Me – Marijuana Quote Memes

“I’d like to see the government back a program of research into the medical properties of cannabis and I do not object to its responsible use as a recreational relaxant.”

“I think that marijuana should not only be legal, I think it should be a cottage industry. It would be wonderful for the state of Maine. There’s some pretty good homegrown dope. I’m sure it would be even better if you could grow it with fertilizers and have greenhouses.”

Of course I know how to roll a joint.”

These quotes about marijuana are just a few of the hundreds of famous utterances about the benefits of weed. Many more have spoken out in support of marijuana and been quoted by cannabis advocates everywhere. Their weed quotes help to inform and dispel misconceptions about cannabis. Help spread the word with the best marijuana quotes at WeedMemes.com!