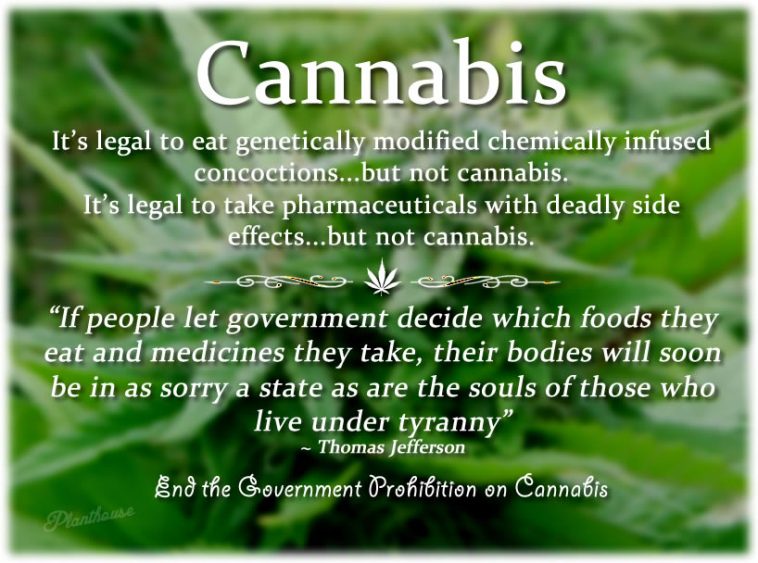 It’s legal to take pharmaceuticals with deadly side effects…but not cannabis.

“If people let government decide which foods they eat and medicines they take, their bodies will soon be in as sorry a state as are the souls of those who live under tyranny.” ~ Thomas Jefferson

End the Government Prohibition on Cannabis 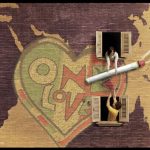 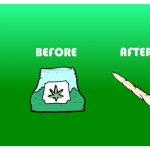