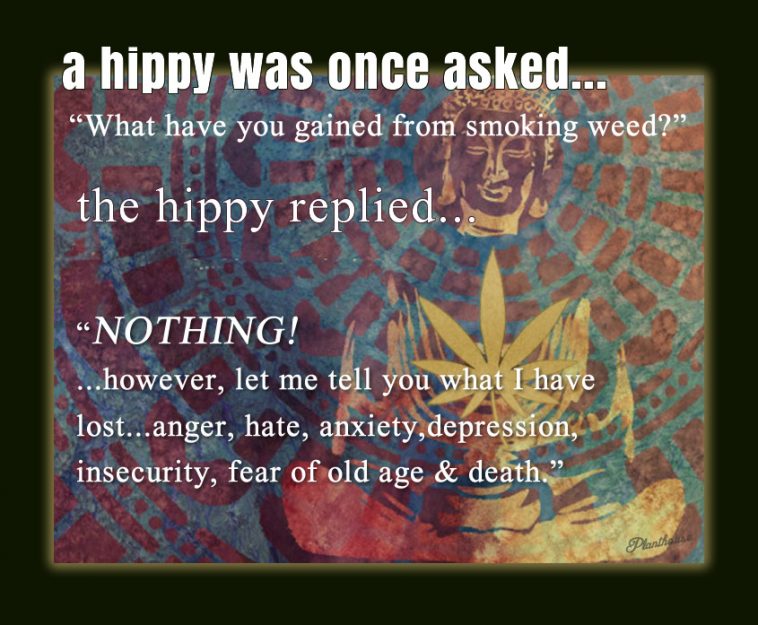 A hippy was once asked…

What have  you gained from smoking weed?

However, let me tell you what I have lost…anger, hate, anxiety, depression, insecurity, fear of old age & death.

It’s not about what you’ve gained but what you’ve lost. Smoke weed and shed yourself of society’s shackles. Hippy stoner wisdom and best weed memes at WeedMemes.com. Hippies knew it first. Weed isn’t a gateway to drugs but a gateway to wisdom and peace. The best marijuana quotes when smoking pot to make you think and smile.

Happy Highlidays! There’s a meme for that! Check out our Pot Memes! Holiday Weed Memes |

Weed is love and love is care! Show that you care by sharing the weed! Sharing is Caring Meme| 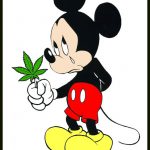 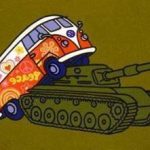