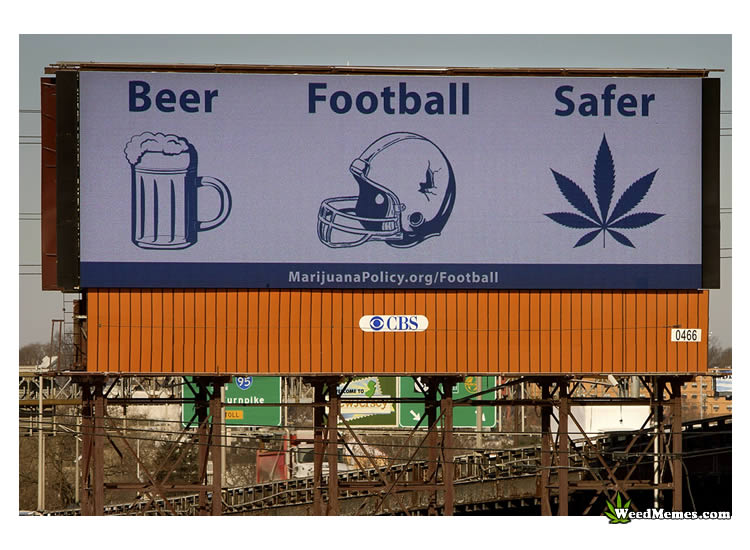 Truth about weed on a “Marijuana Is Safer Than Beer or Football” Marijuana Policy billboard. Weed is safer than almost everything around us! Support freedom to grow and use a naturally occurring plant.

Weed vs Beer vs Football

No one has every died from a cannabis overdose! Same can’t be said about beer or football. Weed haters want people to believe marijuana is dangerous while they push their kids into a sport that is known to crush brains! And then when the injured try to use medical marijuana to alleviate the pain, they are then branded a criminal!

End the insanity by supporting removal of cannabis as a Schedule 1 “drug” and legalization of a Mother Nature’s plant.

Get the best weed is safer memes and marijuana legalization signs at WeedMemes.com. 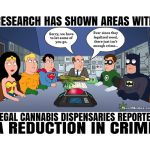 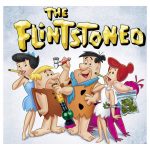