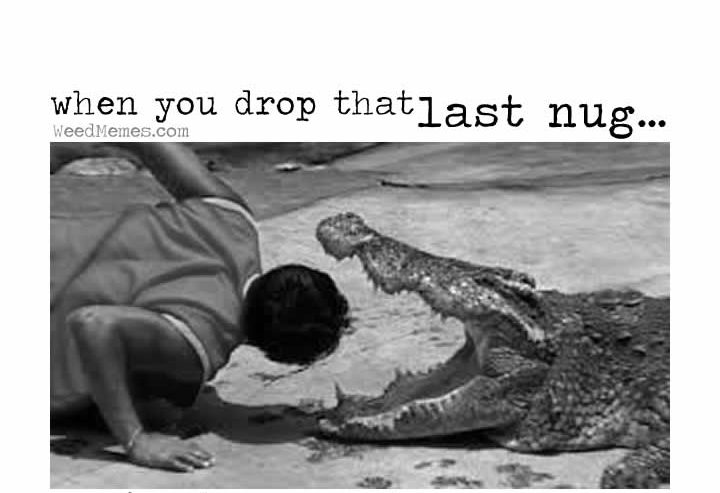 Pothead like to save the best nug for last. And when it’s time to blaze that last best nug that you drop, it’s on in trying to get it back like this buddy in this funny dropped the weed meme. He is about to do what he got to do to get that nug back!

when you drop that last nug…

There no worse feeling than dropping your best last nug and you know you gotta get it back like the stoner in this dropped the weed meme. Sticking your head in the mouth of an alligator isn’t recommended but when you drop your last weed, you know how it is! Get the best funny weed memes and Dropped the Weed Memes at WeedMemes.com. 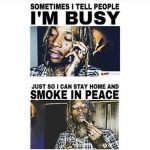 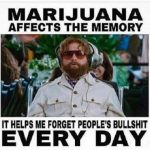