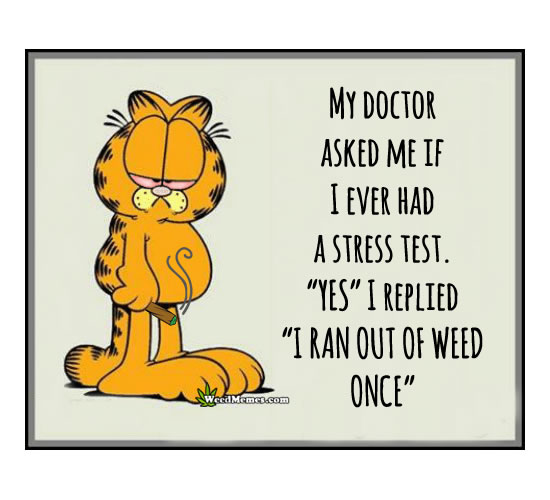 Garfield once lived through a rough stressful period as he talks about that one time he ran out of weed! Cartoon weed memes stress out of weed humor.

My doctor asked me if I ever had a stress test. “Yes” I replied. “I ran out of weed once”.

Every stoner knows the feeling of being out of weed and it’s a stressful time, especially if you are waiting on the weed man! For many, those nightmares are over as more states move to legalize cannabis for both medical and recreational use.

Find and share the best cartoon weed memes and funny out of weed pics at WeedMemes.com. 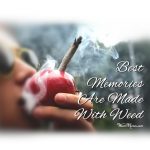 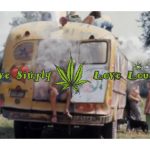