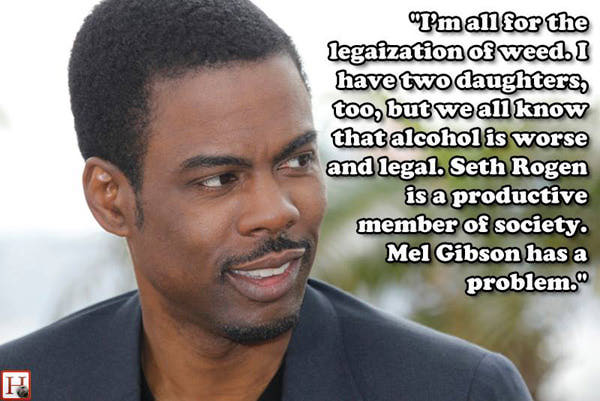 Chris Rock’s quote on marijuana makes perfect sense for parents. Making weed illegal while having alcohol legal is giving young kids a false sense of safety with regards to drinking.

I’m all for the legalization of weed. I have two daughters, too, but we all know that alcohol is worse and legal. Seth Rogen is a productive member of society. Mel Gibson has a problem.

One would be hard pressed to find someone who believes alcohol is safer than weed. Most of the scientists and even many politicians have stated that marijuana is, at worst, no worse than alcohol. And continued research is showing that cannabis is not a vice like alcohol but a plant with healing properties for many of our illnesses. Chris Rock’s quote on marijuana uses a funny example comparing Seth Rogen to Mel Gibson to highlight the difference between weed and alcohol. 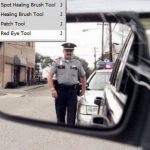 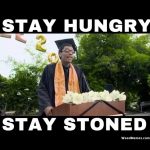