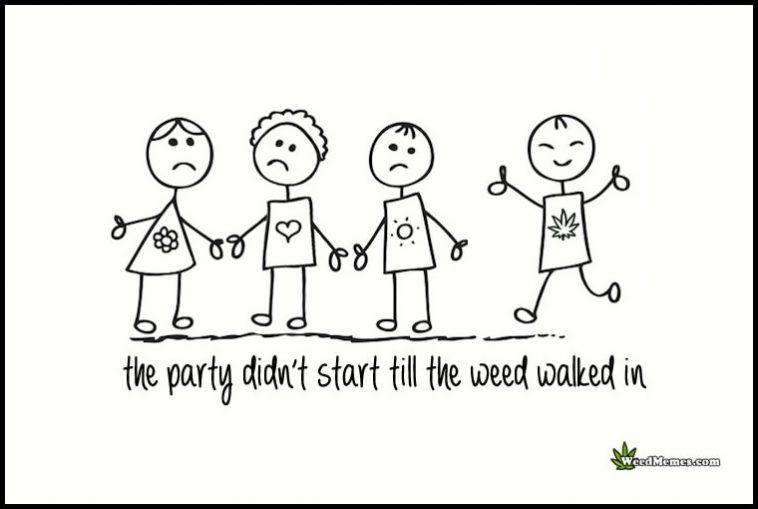 Everyone standing around bored at the house party because..

The party didn’t start till the weed walked in.

What’s a house party without weed? BORING! Everyone standing around bitching and whining about their own shit until…the WEED WALKS IN! The party didn’t start till the weed walked in with the good shit! Everyone starts acting right and all the problems of the day fade away in a blaze of glorious weed! Kick back and enjoy the best weed party memes and marijuana doodle art at WeedMemes.com. 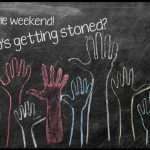 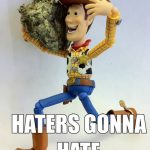