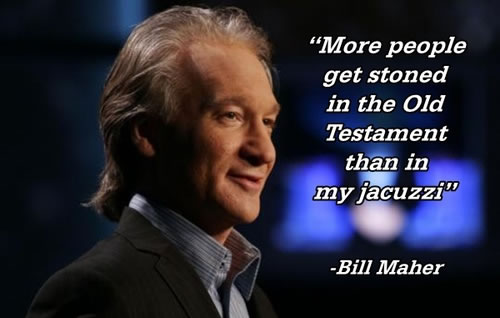 Real Time with Bill Maher show quote about all the people who get stoned in his jacuzzi. You know Bill Maher smokes a lot of weed but even more smoked in the Old Testament according to a Bill Maher Marijuana Quote. Get the best Bill Maher marijuana quotes and musings about smoking weed. 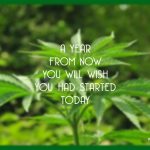 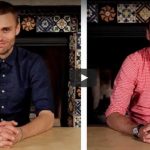