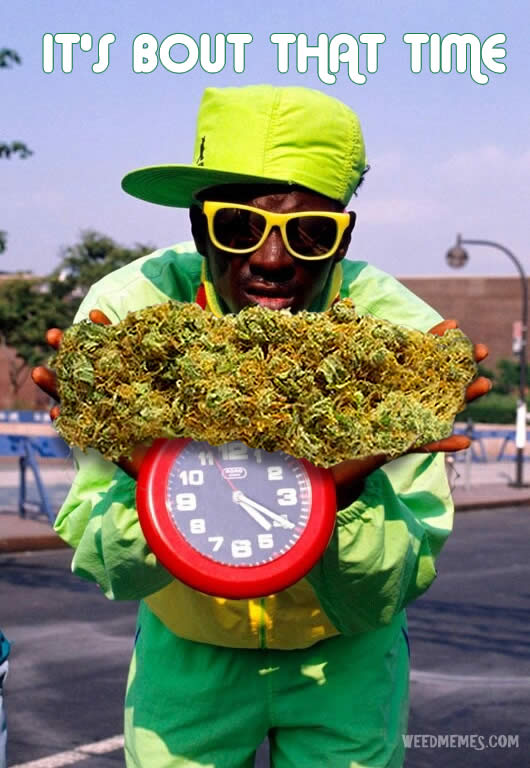 Ya’ll know what time it is! It’s bout that time boooiiii! Flavor got the Flav in this funny marijuana meme of one of the originators of don’t give a fuck rap and style!

Flavor Flav of Public Enemy says it’s bout that time to get lifted with the best 420 Memes at WeedMemes.com!

Also be sure to check out our Top Ten Weed Memes of 2015 lists!

Our goal is to bring you the best weed memes and marijuana quotes. Be sure to check back often to see our Top 10 lists of marijuana memes for 2015 and beyond! 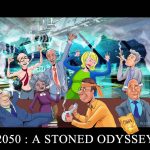 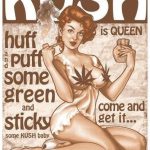