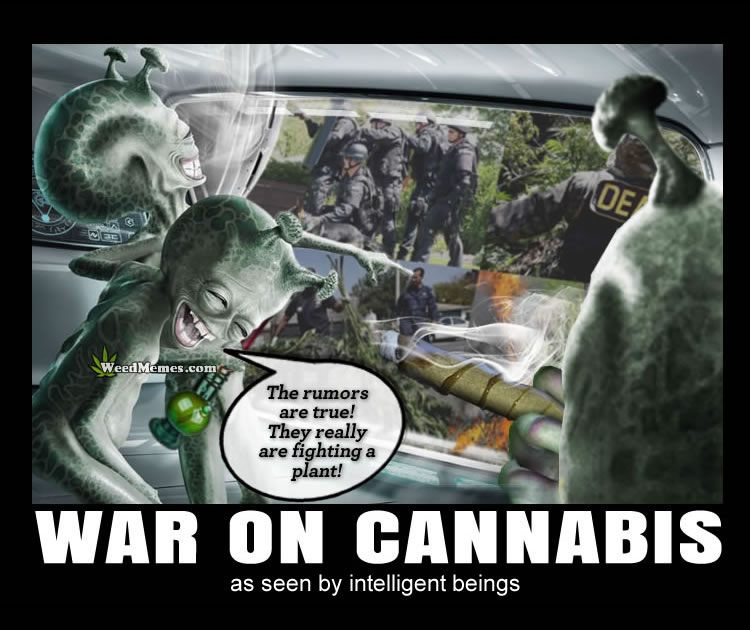 What would beings from another planet think about the government’s “war” on the cannabis plant? Most likely, they would laugh and find it silly like the War on Cannabis meme of stoned laughing aliens.

The rumors are true! They really are fighting a plant!

War On Cannabis as seen by intelligent beings.

Most rational people realize that fighting a plant is not only silly, but also a losing battle that has destroyed lives for plant.

Support legalization of cannabis so we don’t look like idiots when beings from another planet come visit!

Find and share the best cannabis legalization pics and War on Cannabis memes at WeedMemes.com. 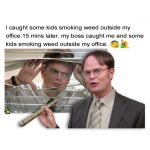 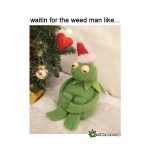