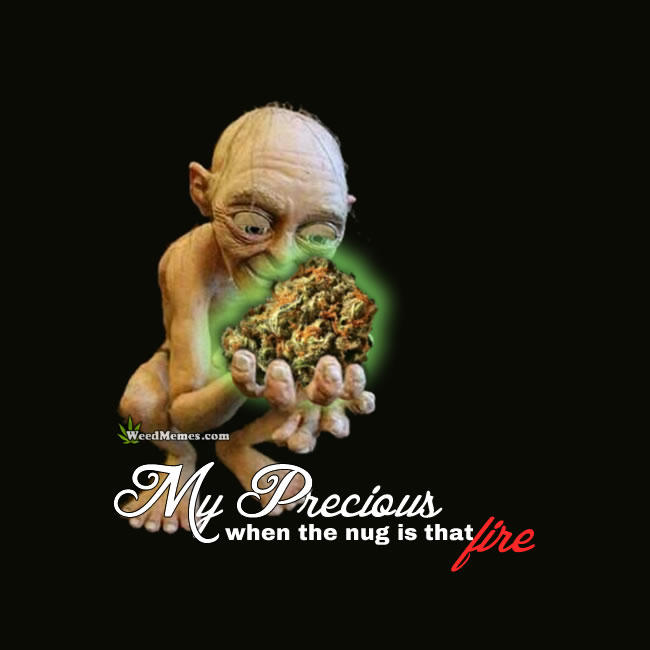 When you get hold of that one nug that is just fire! You just gotta look at it and admire it’s beauty…then put it back in the bag to save it for last. Gollum from The Hobbit has a new “My Precious” as he is checking the fire nug in this funny Gollum weed meme.

when the nug is that fire

We’ve all been there where we just have to sit back and look at this weed nug that stands above all the other nugs. And you know you’re gonna smoke that hell out of it but first, you gotta smoke the other shit and save this nug for last as Gollum plans to do in the Hobbit Spoof Weed Memes. Get the best fire nug marijuana memes and funny weed memes at WeedMemes.com. 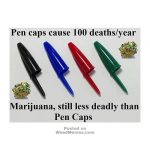 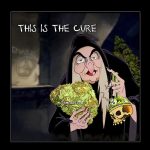