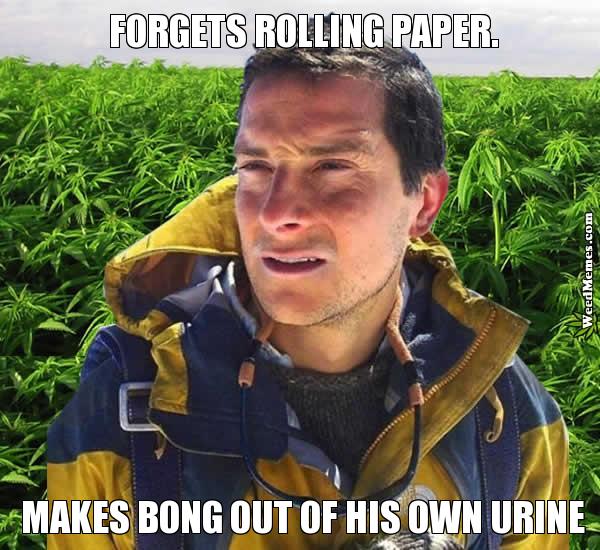 A true stoner can make a bong out of anything!

Makes Bong Out Of His Own Urine

Bear Grylls is one of the top survival experts who is always prepared for anything. In this silly funny stoner meme, he is in a field of cannabis but forgot his rolling paper. For Bear Grylls, that is no problem! He will just make a bong out of his own urine. Stoners become engineers and rocket scientists when they need to figure out a way to blaze the weed. And Bear Grylls is the master of figuring shit out even if he has to make the bong out of his own urine in the funny Bear Grylls Weed Memes. 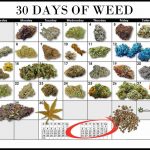 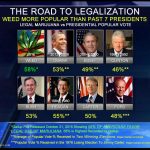