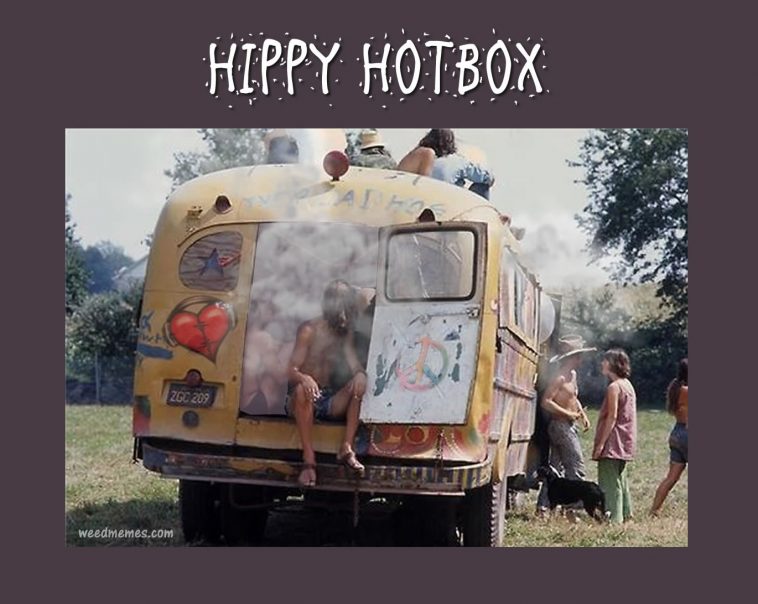 Ever wonder where “hotbox” originated? Was it the native americans? the Eskimos? NO! It was hippies who came up with the idea of the century while traveling in the hippy bus for the legalization of weed and freedom.

Birth of the hotbox from the hippy hotbox meme at weedmemes.com!

Did you know nobody has ever overdosed on weed? That marijuana is safer than cigarettes or alcohol? Well it’s true. Cannabis is the plant of love! 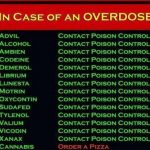 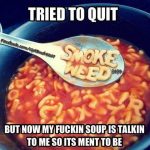