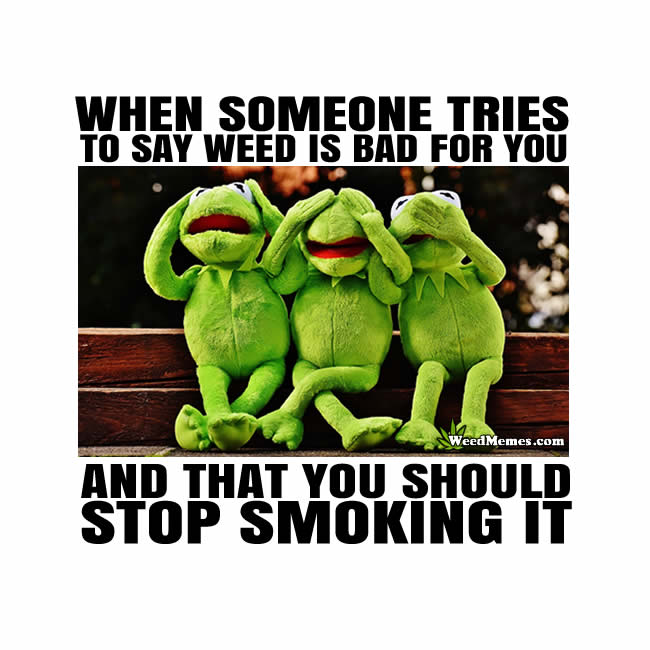 A lot of misconceptions and misinformation about weed that has led to a social stigma. But stoners will smoke it anyway because we know the truth about marijuana! Kermit the Frog shows when someone tries to tell him weed is bad for you.

When someone tries to say weed is bad for you

And that you should stop smoking it.

Kermit the Frog doesn’t want to hear that shit! Save the lies for someone else because Kermit knows the truth about weed! Weed is safer than alcohol, drugs, and just about everything else!

Get the best Kermit the Frog weed memes and Legalize Marijuana Pics at WeedMemes.com. 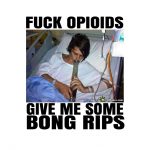 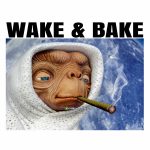