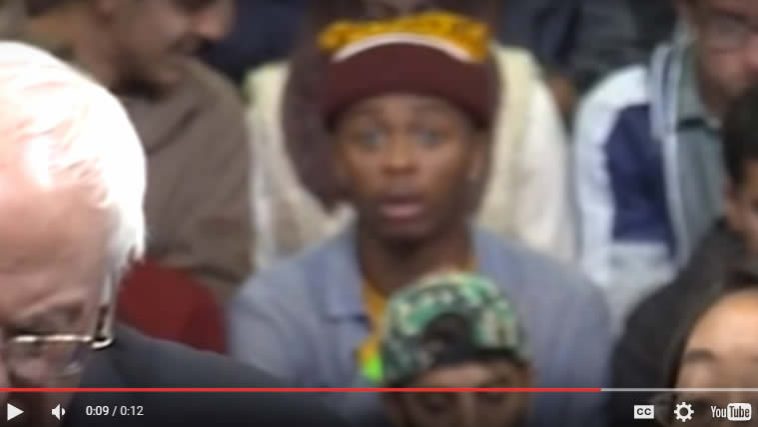 All stoners are feeling the Bern on his stance on legalizing marijuana. Watch this funny Bernie Sanders speech video clip as one audience member reacts to Sanders unequivocal statement on marijuana legalization.

In my view, the time is long overdue for us to remove the Federal Prohibition on marijuana.

This audience member wasn’t expecting to hear Sanders supporting the end to the Federal Prohibition on cannabis and his face says it all! Enjoy this short video clip as one young Sanders supporter reacts to the speech and Feel the Bern! And always get the best weed videos and funny marijuana video clips at WeedMemes.com! 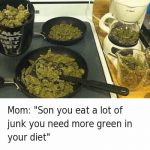 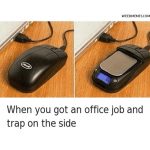