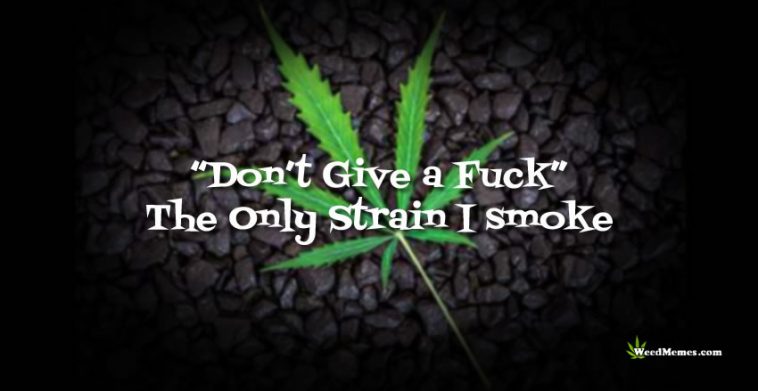 The Only Strain I Smoke

Weed eliminates the drama and static especially when you’re smoking on that “Don’t Give a Fuck” strain of weed. Why worry and stress about the little things when you can just say “fuck it” with weed. Smoking marijuana helps you concentrate on the important things in life while others are caught up with the shit that won’t really matter in the long run. Smoke some “Don’t Give a Fuck” strain and chill with the best weed memes and stoner humor at WeedMemes.com. 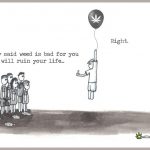 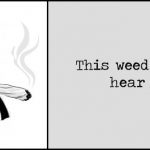