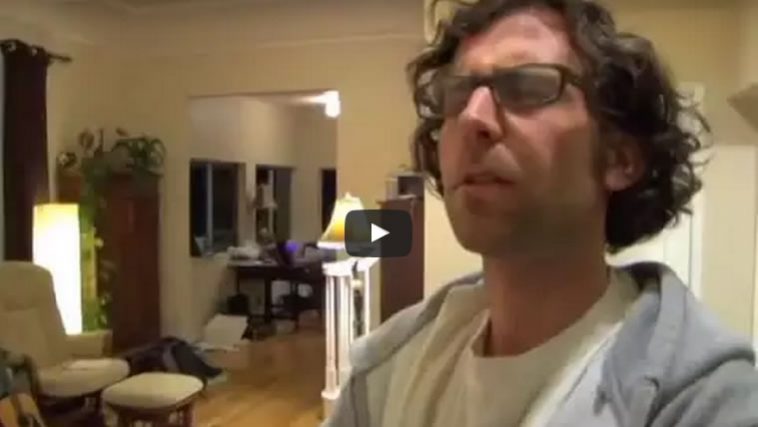 This is an old Youtube Video by Kyle Mooney on smoking weed and “boxhot”.  This stoner humor marijuana video is one of those that is so stupid it is hilarious. The video was uploaded to Youtube before Kyle Mooney became part of the SNL cast. It’s hard to understand some of the shit he is saying in the funny marijuana video so we’ve listed a couple of the weed quotes from this stoner humor comedy clip.

“This is some bomb ass dank ass nug nug from up North bro, some real purp scurp dude.”

Almost surreal stupid funny marijuana video by Kyle Mooney before he made it onto SNL. His character in this hilarious weed video is off the chain with his weed talk. Check out what you shouldn’t do when you invite friends over to smoke weed. And if a friend invites you over to “boxhot… some bomb ass dank ass nug nug in there dude, make sure it’s crystallized dude”…make you turn right around and run cuz the bro is funny but crazy as fuck! 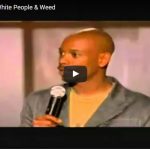 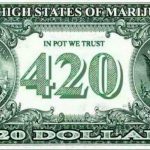