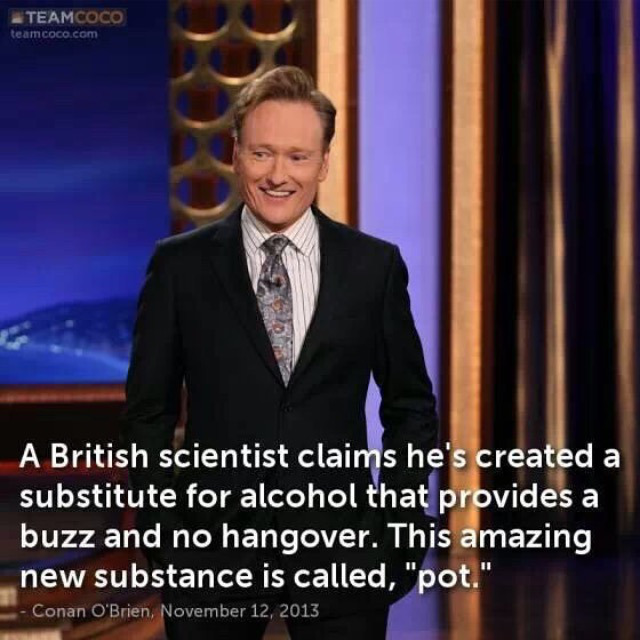 A British scientist claims he’s created a substitute for alcohol that provides a buzz and no hangover. This amazing new substance is called, “Pot”.

Conan O’Brien joke about marijuana. Weed is safer than alcohol and doesn’t give you a hangover. Doesn’t need to be invented because cannabis grows out of the ground! Get the best Conan O’Brien weed memes and marijuana quotes. 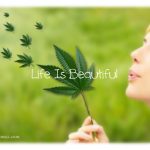 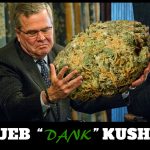