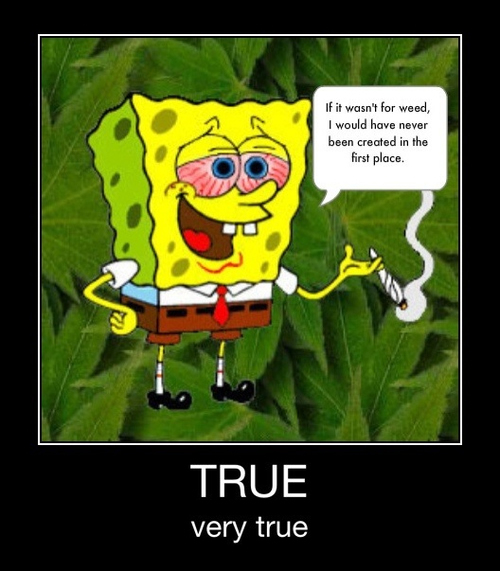 If it wasn’t for weed, I would never have been created in the first place. ~ Spongebob

Weed not only cures but also makes you creative as fuck! Check out Spongebob straight out of the green aroma of weed memes! Legalize cannabis and promote the creative flow of the best weed memes of 2015! 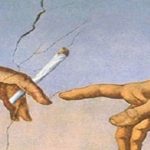 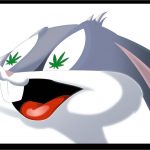