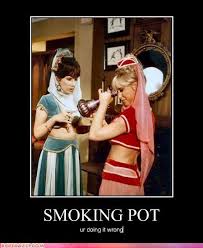 That’s a crazy looking bong or pipe but this Genie is doing it wrong! Educate yourself to the benefits of marijuana as a therapeutic and curative medicine! Smoking pot shouldn’t be a crime and growing weed shouldn’t get you locked up!

Also be sure to check out our Top Ten Weed Memes of 2015 lists!

Our goal is to bring you the best weed memes and marijuana quotes. Be sure to check back often to see our Top 10 lists of marijuana memes for 2015 and beyond! 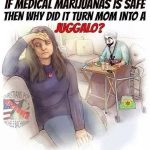 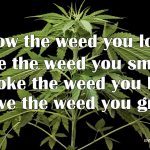