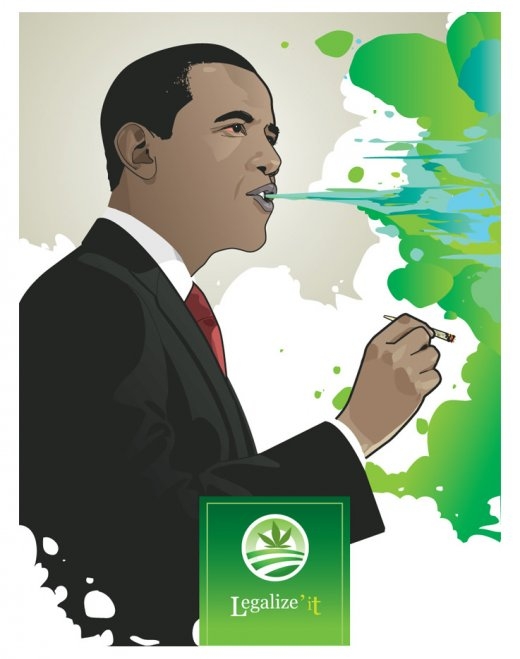 President Obama held a town hall meeting on his recent trip to Kingston, Jamaica where he explained his views on the subject, as well as his concerns about multinationals in the marijuana industry.

One of the participants, wearing a “Rasta4life” wrist band, talked about how the hemp industry could be provide people a “highly feasible alternative to rise above poverty”, in both Jamaica and the U.S. Jamaica has been on an economic downward spiral for several years with unemployment above 13% and 20% of the population living in poverty [Read more at Weed Journal] 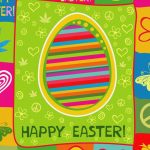 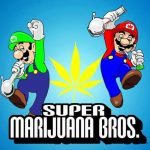